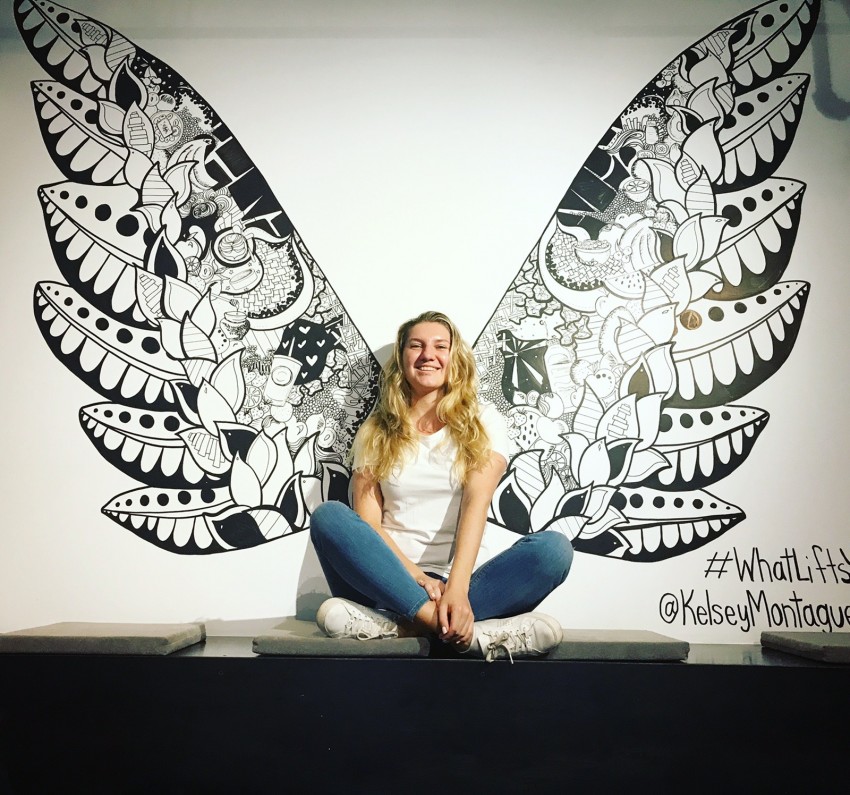 ELENA BYKOVA moved to NY from Russia, Siberia in 2010.

Armed with a bachelor degree in Mathematics, Elena was on the fast track towards a career in finance, but soon realized how unfulfilling and meaningless her job was. Eventually, she moved to the USA alone and started a new life.

Passionate about health and nutrition, her decision to refocus her studies and professional career came naturally when in 2013 she became a part of the Gravity East Village team. In the beginning, Elena worked as a receptionist carrying out a multitude of duties and representing the voice of Gravity. She made a grand impression on everyone! 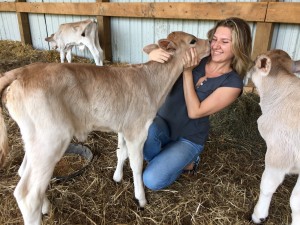 Elena became extremely knowledgeable about holistic living, cleansing and detoxification, and healthy lifestyle. After a year of witnessing all the many happy clients exiting the colonic room and watching the incredible positive change Colon Hydro-therapy made on them, she became inspired to become a therapist herself.  Elena has enjoyed working as a Colon Hydro-therapist for several years now.

Elena is a volunteer at one of NYC’s spiritual centers.

Donna's Blog: 7 Reasons To Get A Colonic!

GIFT CERTIFICATES ARE AVAILABLE! CALL TO PAY BY PHONE OR STOP BY!

Gabby Bernstein Recommends GEV For A IF Sauna Session! Read Her Blog Post!

"The service is excellent! The atmosphere is very relaxing and welcoming! I am so happy I came across Gravity East!!!!"

"Donna is the best colonic giver. She makes a slightly uncomfortable thing, comfortable. She uses a Gravity system which is Soo much better than machines..."

"LOVE, LOVE, LOVE Gravity East Village. Cynthia is great and really helping me on my way to achieve optimal health."